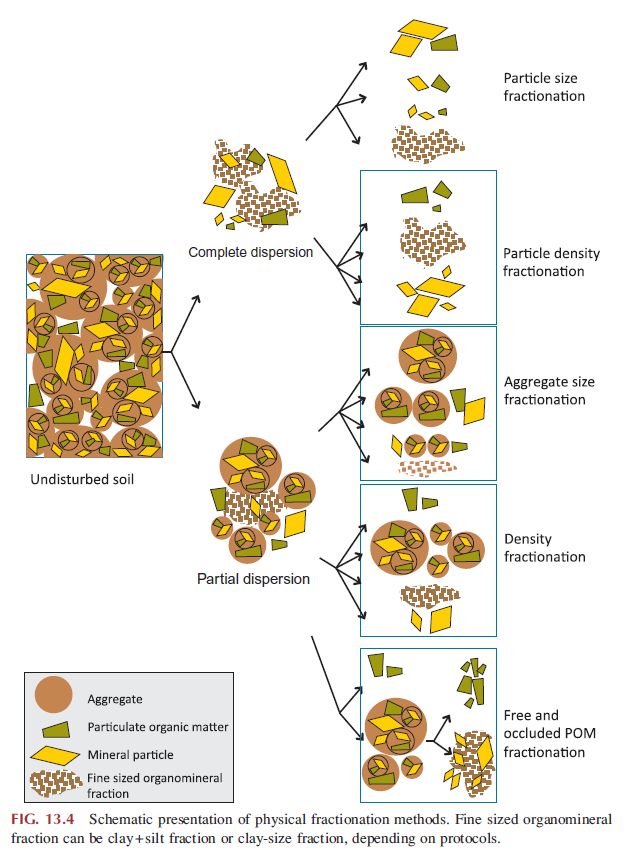 Figure 1. A flow chart diagram that demonstrates the complexity of separation of by physical properties.For more detailed information on the diagram, please refer to chapter 13 in “Soil microbiology, ecology, and biochemistry” (Paul, 2015).

How do you separate them?

Before getting into physical fractionation, we need to understand soil texture. Soil texture express the mass proportion of different sized particles (sand, silt, and clay, Table 1, Figure 2). When there is a considerable amount of clay-size particles or “sticky” materials (technically called binding agents such as amorphous organic matter and poorly-crystalline minerals), the particles tend to cluster to form aggregates (more information below). Aggregates need to be dispersed for accurate soil texture analysis. Qualitatively, soil texture can be described as the way soil feels and looks (hand texturing). Relative proportion of sand, silt, and clay particles is the basis of soil texture and texture classification. Soil textural class is strongly related to water holding capacity, plant productivity, nutrient retention, and carbon-sequestration capacity.

Table 1. Breakdown of the size classes as provided by the US Department of Agriculture (USDA). 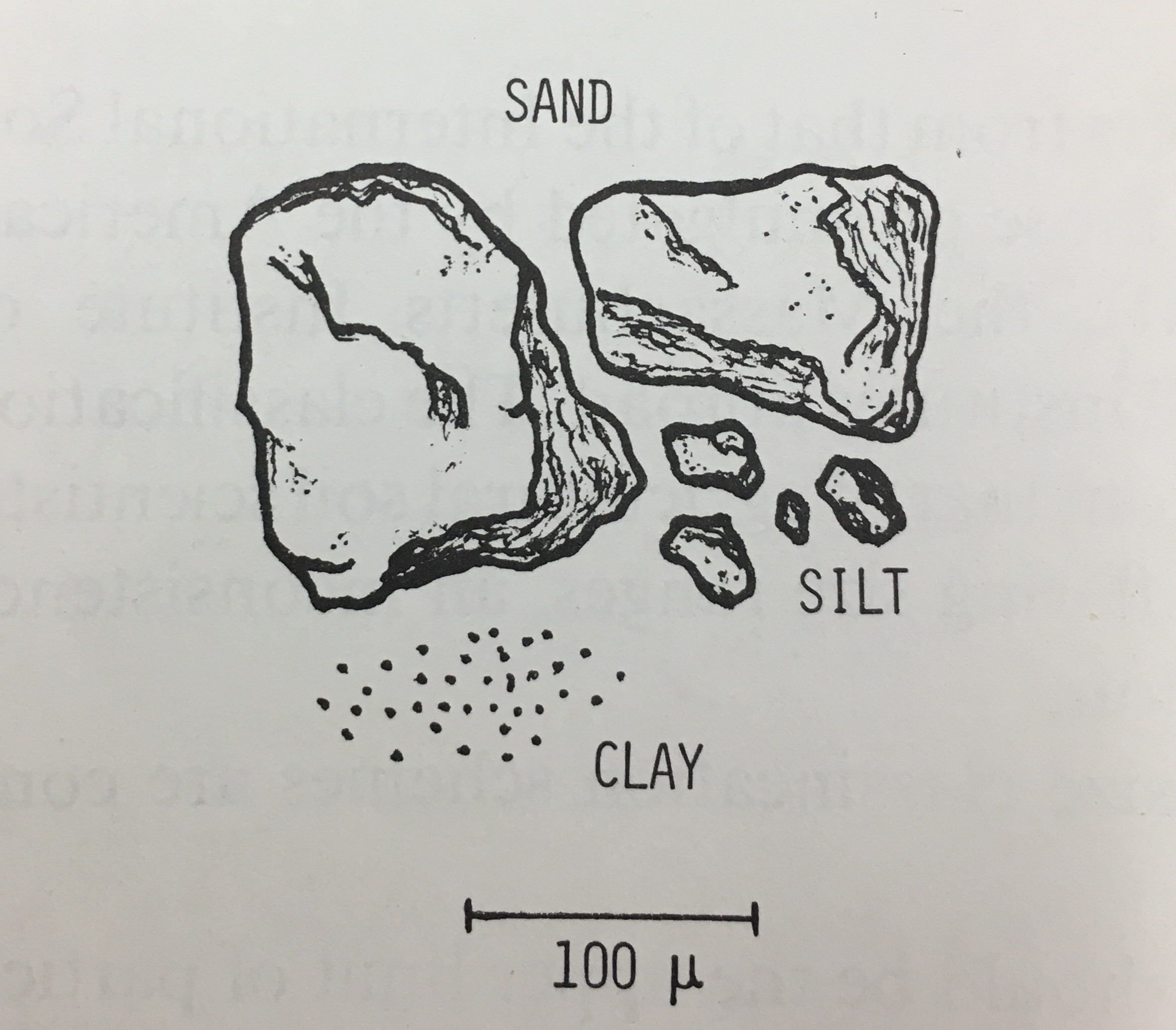 Figure 2. Visual comparison of the size and shapes of each separate. Refer to the text written by Hillel for the original image.

The best way to determine the relative amounts of each size class is done by particle size analysis in laboratory. The percentages of sand, silt, and clay obtained by the particle size analysis can be placed in the Soil Textural Triangle (Figure 3) to classify your sample. If you don’t have access to a lab, there is a field method to determine the texture class by feel. The USDA has provided a modified guide from Thien on their website (1979).

Soil texture is an important attribute for soil description and classification. It does not change under land use, management, or experiment. Therefore, it is rarely a quantitative measure used in process-level or mechanistic studies. 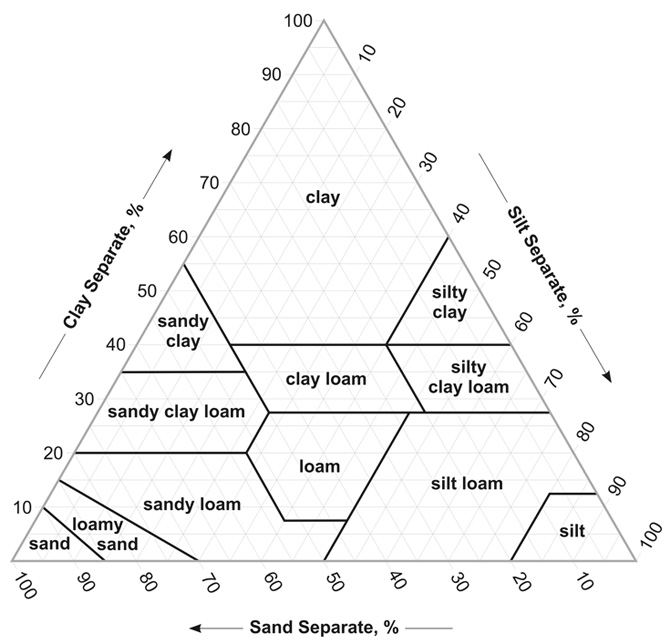 Figure 3. The Soil Texture Triangle provided by the NRCS. If you would like to utilize this tool, please refer to the link.

Dispersion, the process of destrupting soil physical structure, by wetting gives some idea on the stability of the soil structure. Soil structural stability is heavily influenced by soil texture (esp. clay content), soil organic matter, salinity, and exchangeable cations. For example, if a soil is dispersed upon wetting, it indicates that the structure is unstable. An unstable structure usually associated with poor water storage as a result of swelling of the particles restricting movement of water flow. This being said, when utilizing particle size fractionation, there is a need to conduct stronger dispersion treatments in order to break the bonds between soil particles and physically-stable aggregates. However, if the soil is dispersed too much, it can be abrasive and may breakdown particulate organic matter and mineral particles.

As the name implies, this form of physical fractionation separates individual particles by their size. This can be done in different ways such as applying chemical, mechanical, or ultrasonic techniques. In order to sort by the particle sizes, methods such as sieving or sedimentation can be utilized. Furthermore, this type of fractionation, we eliminate any unwanted material and can quantify the different types of particles, aggregates, and other material within the sample.

There is more than one way to determine particle size of soil samples. It is noted that coupled with the soil texture methods, particle size fractions can provides more information regarding the bulk sample. Initially, samples are dried and larger stones and plant biomass will be removed by hand. To dry the sample, it can either be air dried or it can be placed in an oven. Below are some methods that will be conducted after the soil has been processed.

Figure 4. Soil samples that have been sieved at different sizes. The largest sized particles at 1-2 mm and smallest at 0.053-0.125 mm. Photo courtesy of Hannah Hubanks.

As the name implies, this form of physical fractionation separates individual particles by their size. This process allows for the complete breakdown of macroaggregates (particles greater than 250 μm or micrometers) into microaggregates (particles less than 250 μm). This can be done in different ways such as applying chemical, mechanical, or ultrasonic techniques. Of the listed methods, it is suggested that ultrasonic techniques could be utilized as an alternative to traditional methods. With aggregate fractionation, we eliminate any unwanted material and can quantify the different types of particles, aggregates, and other organic material within the sample.

Similar to particle size fractionation, there are multiple ways to go about this process. It is noted that some equipment may be too abrasive for particles, while others may not properly disperse them (Whitbread, 1995). 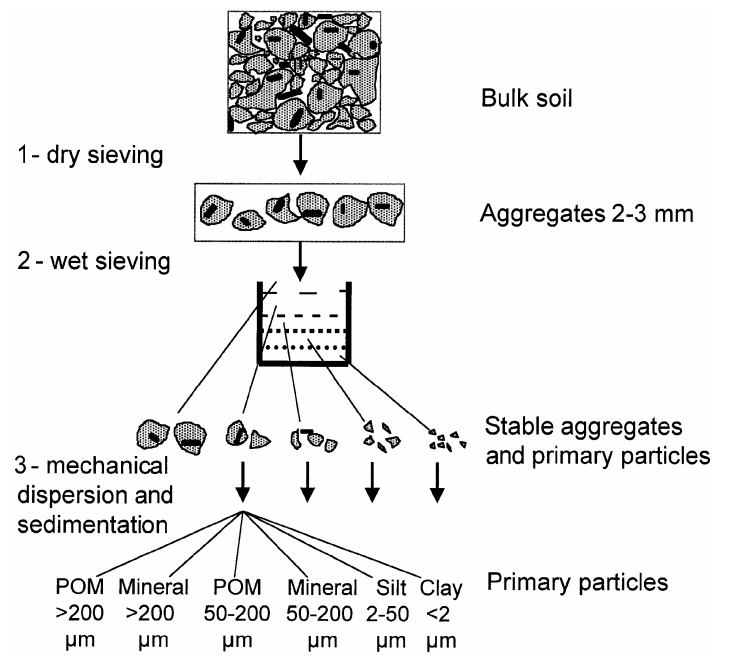 Figure 5. Example of one fractionation process. For more information, please refer to this link.

This method assumes that the soil can be separated into different parts and relies on separation based on densities. According Swanston et al., densities are referred to as simply the “heavy fraction” or the “light fraction” (2002). Through this method, we can better understand organic matter turnover and stabilization, which is associated with organic mineral interaction. With “heavy fractions”, there are more minerals present thus there will be a low carbon to nitrogen ratio, which would indicate a slow turnover rate. While “light fractions”, there are less minerals and will be a higher carbon to nitrogen ratio, which would indicate faster turnover rates (Whitbread, 1995). 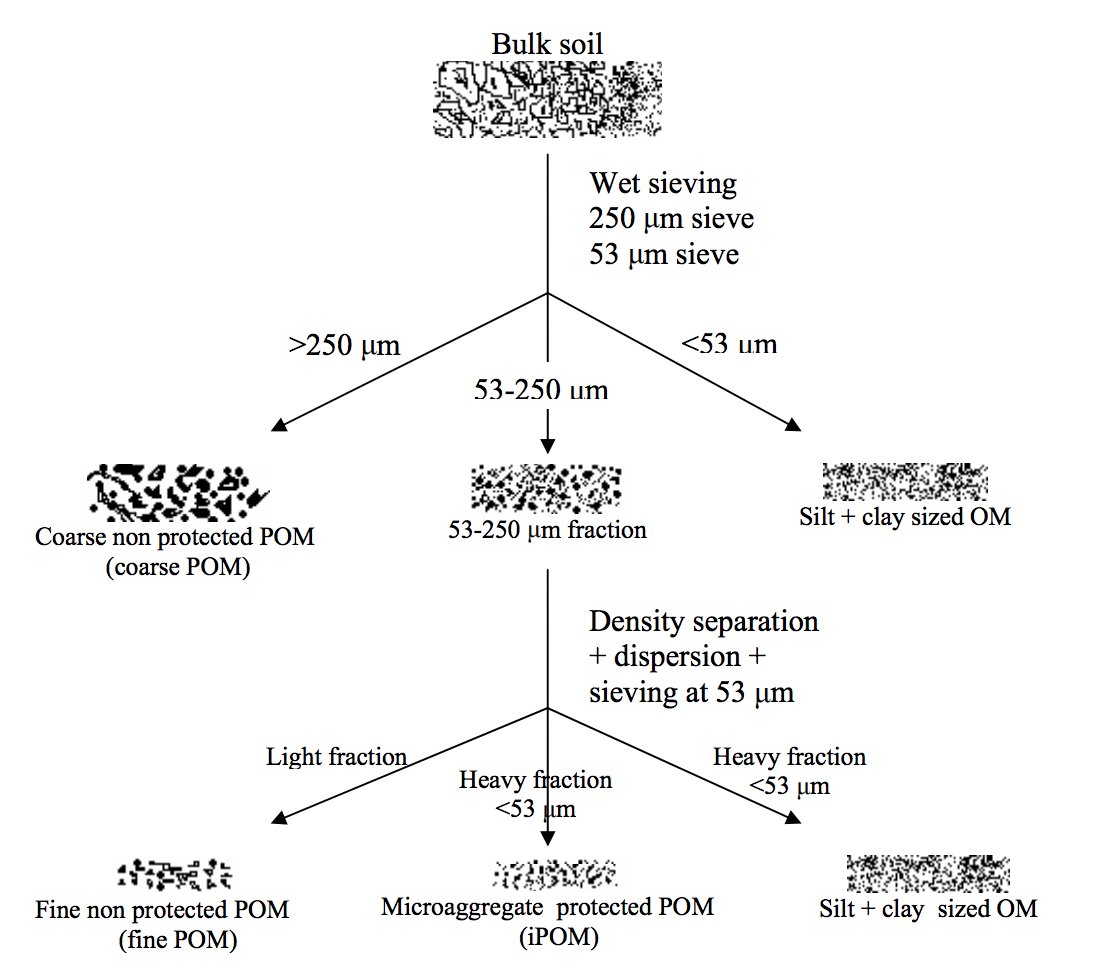 Figure 6. Flow chart of a multi-part fractionation. This particular process includes breakdown of macroaggregates via wet sieving coupled with a density fraction to further separate the sample. Please refer to the original paper for more information.

In order to perform a density fractionation, inorganic or organic liquids may be used. This includes bromoform-ethanol mixtures, tetrachlromethane, sodium iodide, and sodium polytungstate (SPT). Most commonly, labs will utilize SPT as a result of its ability to isolate two or more fractions. The mixture often is centrifuged in order to facilitate separation, and the result is a fraction that floats on a given density and one that sinks.

A word to the wise - there is no universal method to obtain information on soils as they are complex and have different factors to influence their development. One example of this are the clays within Hawai’i. Within a study conducted by Silva et al., the researchers explored how to improve particle size analysis techniques on Hawaiian clays. To do so they utilized dispersion and ultrasonication. From their study, they found that increasing the dispersant concentration resulted in no change little to no change in clay estimates. However, when the ultrasonic energy increased, there was a noticeable change. With this being said, there is no clear cut method to obtain the information on soil characteristics.

To demonstrate the process of density fractionation, the paper by Crow et al. was able to discuss the basis of this method by comparing two soil samples collected in forest settings. Additionally, there wanted to quantify the amount of nitrogen and carbon were lost during separation. Within their experiment, samples were separated by flotation in a SPT solution and once separated was incubated for a year. From the experiment they found that be roughly 17%-26% of nitrogen and carbon were during the separation process.